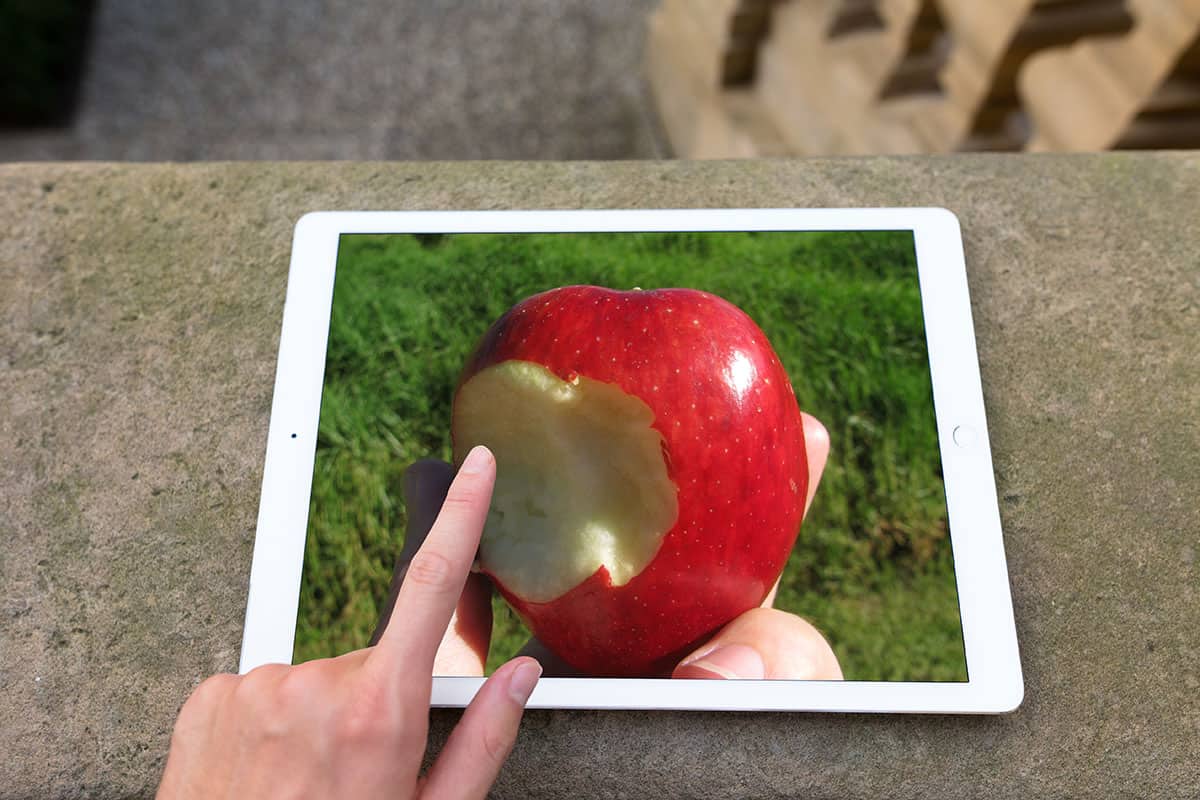 Upgrading to a new Apple Device

Before you upgrade to a new iPhone or iPad, checkout this video and go to the Apple website and use the compare section to compare different models.

First, lets identify which device you have?

See the video below for another way to id your device

Make a note of your software version and the model name.

There are differences between IOS 13 and IOS 12 Software Versions

I’ve based most of the Big Bite of Apple course material on the software version starting with 13; called, IOS 13.

If you have a software version that starts with 12, somethings in this course will not be the same and you won’t be able to access some of the features. So if it does not look the same, just refer to your notes to see what version software you have and then just send me an email or if you are attending a workshop I’m running, just put your hand up and I’ll let you know if you have that feature or not.

Still, there are many things that are the same between these different versions of software.

What does IOS Mean?

IOS is just apples way of saying, all devices that start with i are known as mobile devices, i.e. iPads, iPhones and Watches. OS stands for Operating System. Now, I won’t be mentioning too much tech jargon in this course, but I did want to mention this one, as Apple themselves refer to software on these devices in this way and so will I.

The differences between models of iPhones and iPads

Newer models such as, the iPad Pro, iPhone 10 and 11 series have removed the home button (which is this) getting around on your devices is a little different to the older ones.

Rather than mentioning every model each time something is different, I’ll deal with these differences like this:

For devices with home buttons, do this.

For devices without home buttons do this instead.

If you have a device without a home button, this is a good video to watch

Feedback on this lesson

Using technology has enabled Ian to work from home from since 2001 as a web designer and e-commerce owner. It even helped him make the great escape from Sydney to Nambucca Heads in 2005.

For the latest tech info: instructional videos and up-to-date information on apps, computers, tablet and mobile devices, emailed to you, once or twice a month.

Instructional videos and up-to-date information on apps, computers, tablet and mobile devices, emailed to you, once or twice a month.